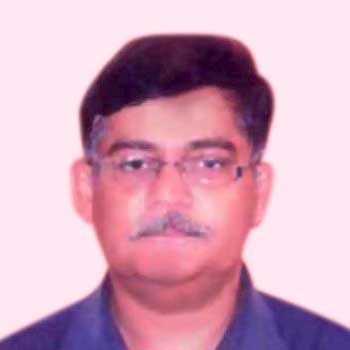 Professor Muzaffar Assadi is currently a senior Professor of Political Science at the University of Mysore.

Prof Assadi graduated from Mangalore University and did his MPhil and PhD from Jawaharlal University New Delhi. He did Post-Doctorate from Chicago University as a Rockefeller Fellow. Earlier to joining Mysore University, he has served at Mangalore as well as Goa University. He has written ten books, more than two hundred articles and has delivered more than five hundred lectures at different universities. He has presented papers at more than three hundred seminars/conferences in India as well as in different parts of the world.

He is a recipient of Kannada Akademi Award. He was thrice appointed as Chairperson of Department. He is associated with many NGOs and universities as Board / Governing Council Member. Earlier, he has also worked as Chairperson of High Court Committee on Tribal Displacement which is now known as Assadi Committee Report.